The Berlin Academy of Science is hosting an event with the Publications Excellence Group Topoi to clarify and make public the latest developments in digital publication. This could be of interest to members who are considering new ways to make their research public.

END_OF_DOCUMENT_TOKEN_TO_BE_REPLACED

The Centre for Maternal and Child Health Research is hosting a one-day Conference on the importance of making an informed choice when deciding how to give birth.

For this conference that takes place at the City University of London on the 19th of July, 2016 tickets needs to be booked.

END_OF_DOCUMENT_TOKEN_TO_BE_REPLACED

The Women’s History Association of Ireland is hosting a conference on ‘Irish women and rural society, from medieval to modern’. The programme contains some pregnancy-related papers that may be of interest to members.

END_OF_DOCUMENT_TOKEN_TO_BE_REPLACED

To commemorate the 60 birthday of Sigrid Stöckel the Institue for the History of Medicine at the Medical University in Hannover is holding a symposium on current trends in the History of Medicine. Of particular interest to members might be the talk by Johanna Bleker on the Feminine Genius and the talk by Gabriele Moser on Eugenic-abortion and sterilisation in Mecklenburg 1945-50.

END_OF_DOCUMENT_TOKEN_TO_BE_REPLACED 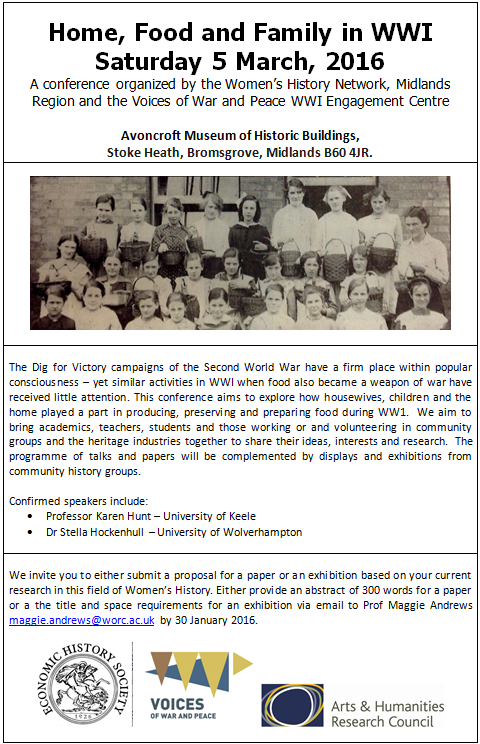 Papers of potential interest to members include:

END_OF_DOCUMENT_TOKEN_TO_BE_REPLACED

Sexual secrets are powerful social capital, long subject to suppression, cover up, rumour, manipulation, investigation and exposure. In all the films in this fifth series of ‘Reproduction on Film’, lies, deceptions and conspiracies are exposed with life-changing consequences for individuals, groups or whole societies. Put on by the Generation to Reproduction programme with funding from the Wellcome Trust. 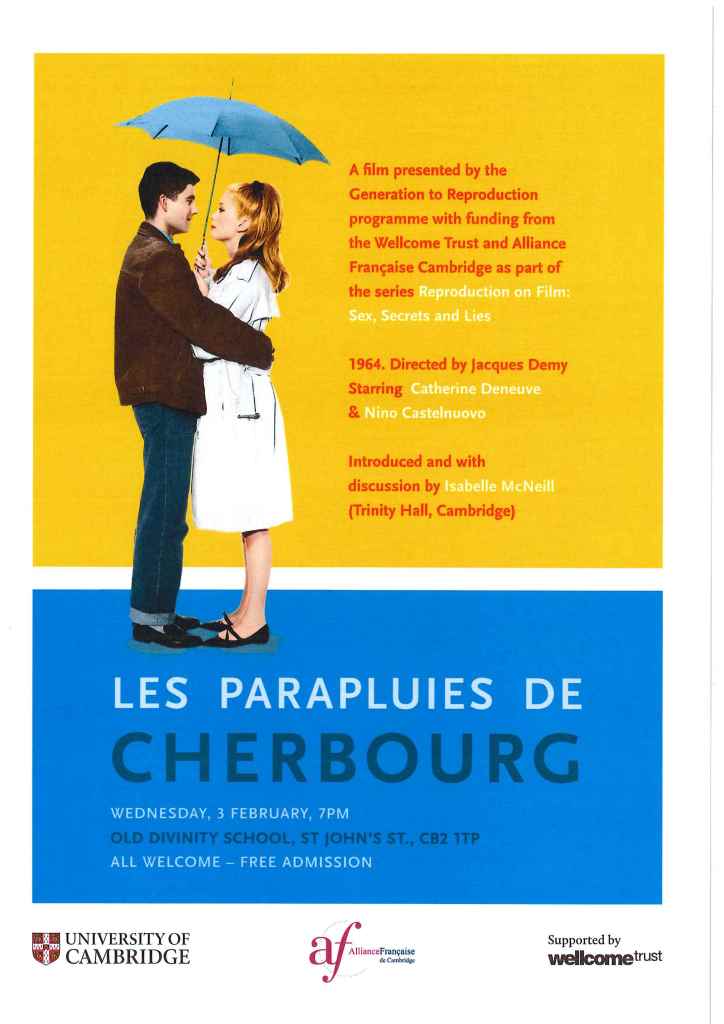 An astonishingly beautiful and unusually operatic product of the French New Wave, Jacques Demy’s sung-through musical romance made Catherine Deneuve a star. It tells a bittersweet story of lovers separated by war, illegitimate pregnancy, and the social and economic pressures to marry, though not necessarily the one you love.

Leigh’s emotionally rich social observation documents the subtleties of the relationships in a dysfunctional family as its members’ secrets are revealed. After her adoptive parents die, an upwardly mobile, young black optometrist looks for her birth mother and discovers her to be working class and white.

END_OF_DOCUMENT_TOKEN_TO_BE_REPLACED

This year lecture at the Ralph Samuel History Centre is on politics of motherhood in 20th Century Britain.

Free of charge, no booking required, everyone welcome.

END_OF_DOCUMENT_TOKEN_TO_BE_REPLACED

A multi-media exhibition, centred on a hand-knitted quilt is being launched on 25th November, 2015, in St. Laurence’s DIT Grangegorman, 6-9pm.

The exhibition commemorates the lives of the women who have died in our maternity services. In recent years, eight women had inquests, all of which ended in verdicts of death by medical misadventure. END_OF_DOCUMENT_TOKEN_TO_BE_REPLACED